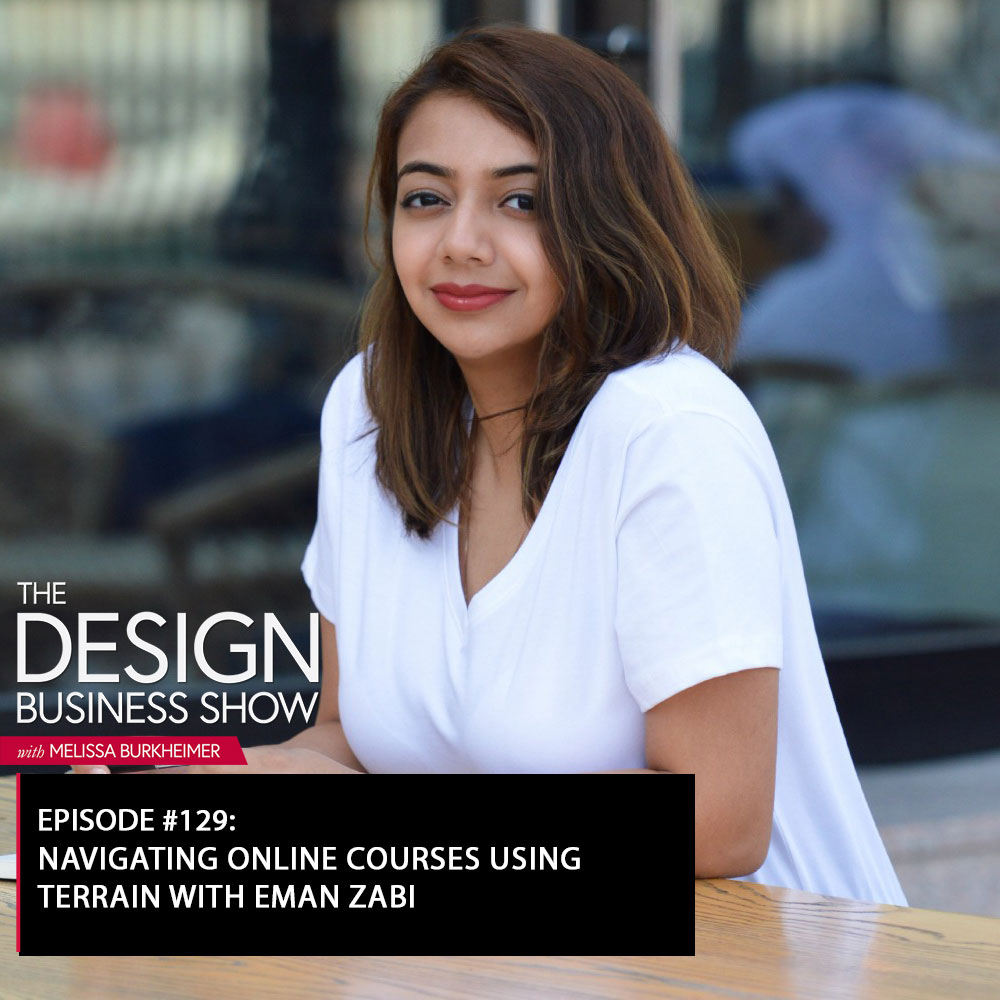 Eman graduated with a degree in International Politics from Georgetown University (which explains her love for the nerdy stuff) and has been writing for as long as she can remember.

When not working, she can be found drinking copious amounts of tea, playing with her cat, Cat, and cooking up new ideas for the Scribesmith team to take on.