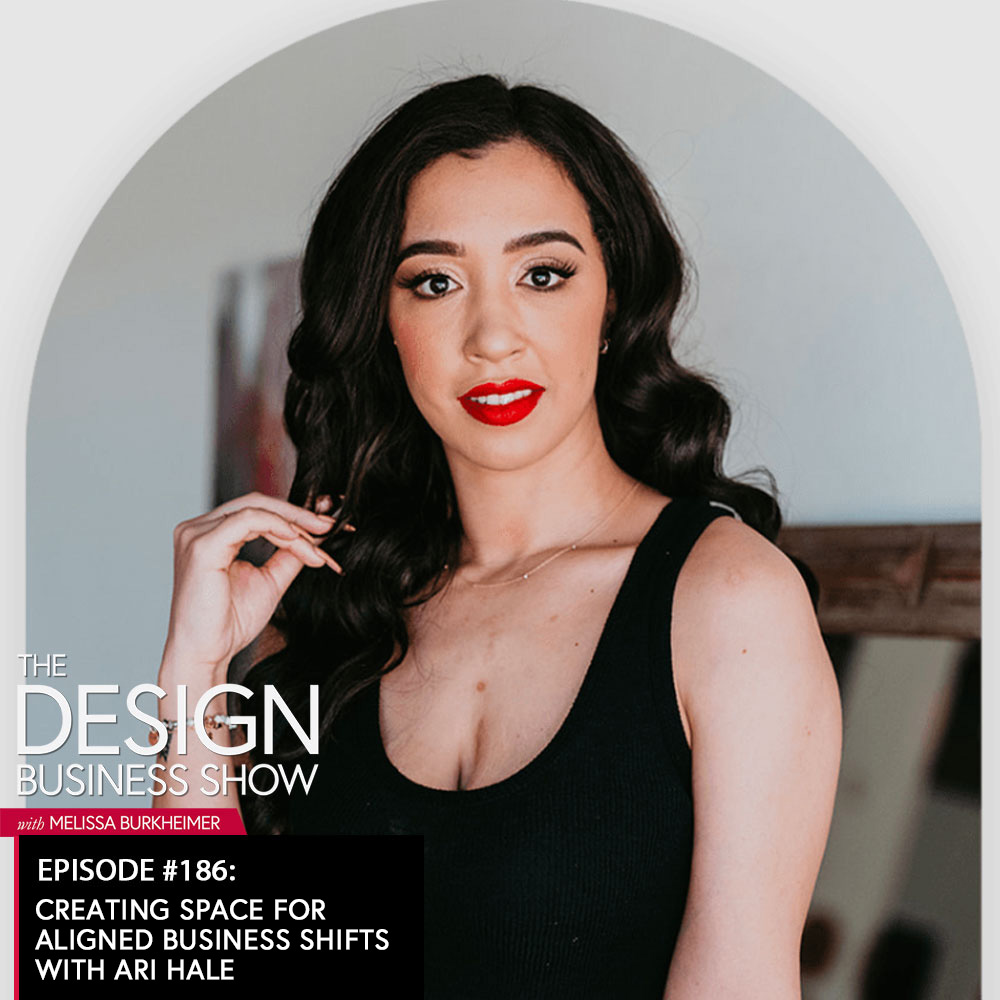 Ari Hale is a mom, business + marketing coach, and a systems + automation genius. She helps freelancers stop trying to be everything to everybody so that they can focus and think like a CEO.

In her programs, she helps give the mindset, systems, and templates you need to grow your business. She helps clients increase their revenue, and make more of an impact while working less hours.

Ari is not another business coach who’s never had a business. She’s been in your shoes and every single thing she teaches is something she has used successfully in her businesses and her coaching clients businesses.

How Ari Has Transitioned Her Business

Our Real Experiences + What We Learned

Connect with Ari on TikTok