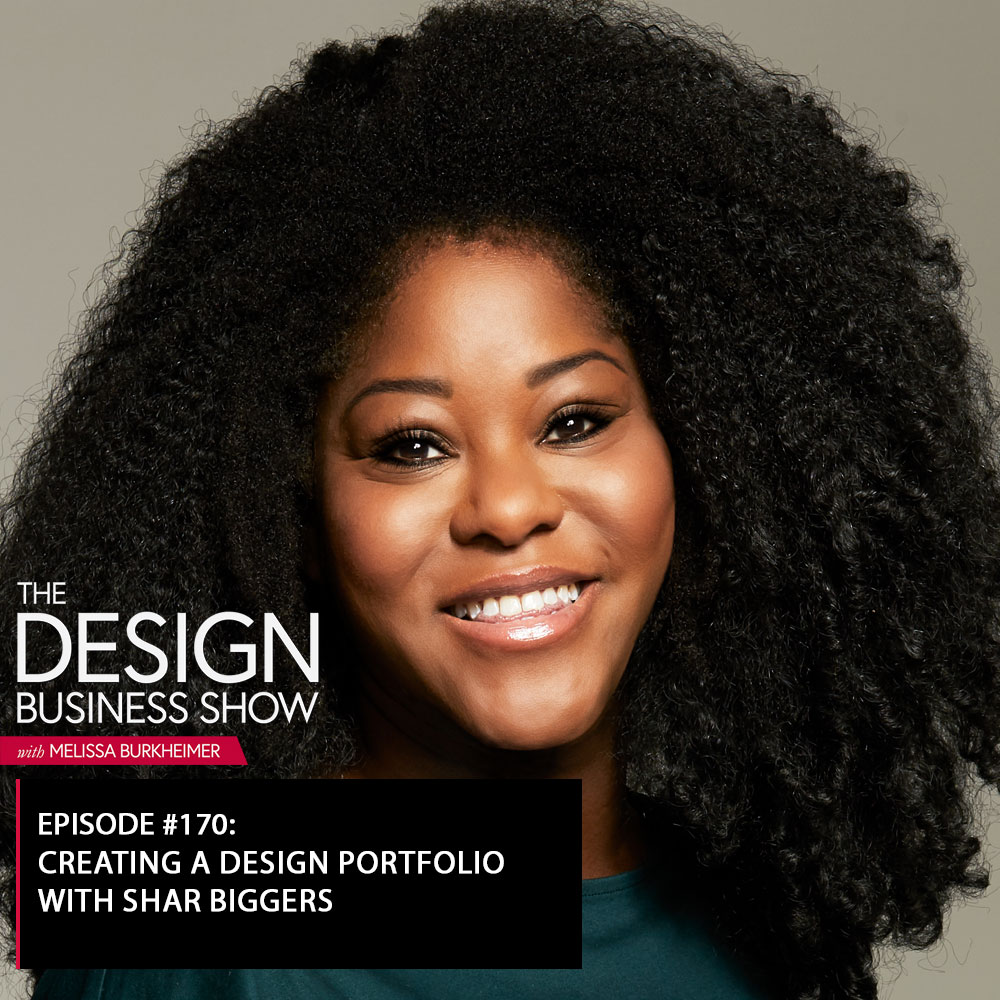 Shar Biggers is the creative director and founder of Provoke Design, a branding studio. A native of Atlanta, by way of St. Louis, she holds an MBA in business management and is a graduate of Miami Ad School’s Portfolio Center of Design. In her extensive experience, she has worked with Fortune 500 companies, led design for Amazon rebrands like Amazon Fashion and Amazon Diversity, and helped more than 10 million Americans say “I’m with her” for Hillary Clinton.

Getting Into the Design Industry