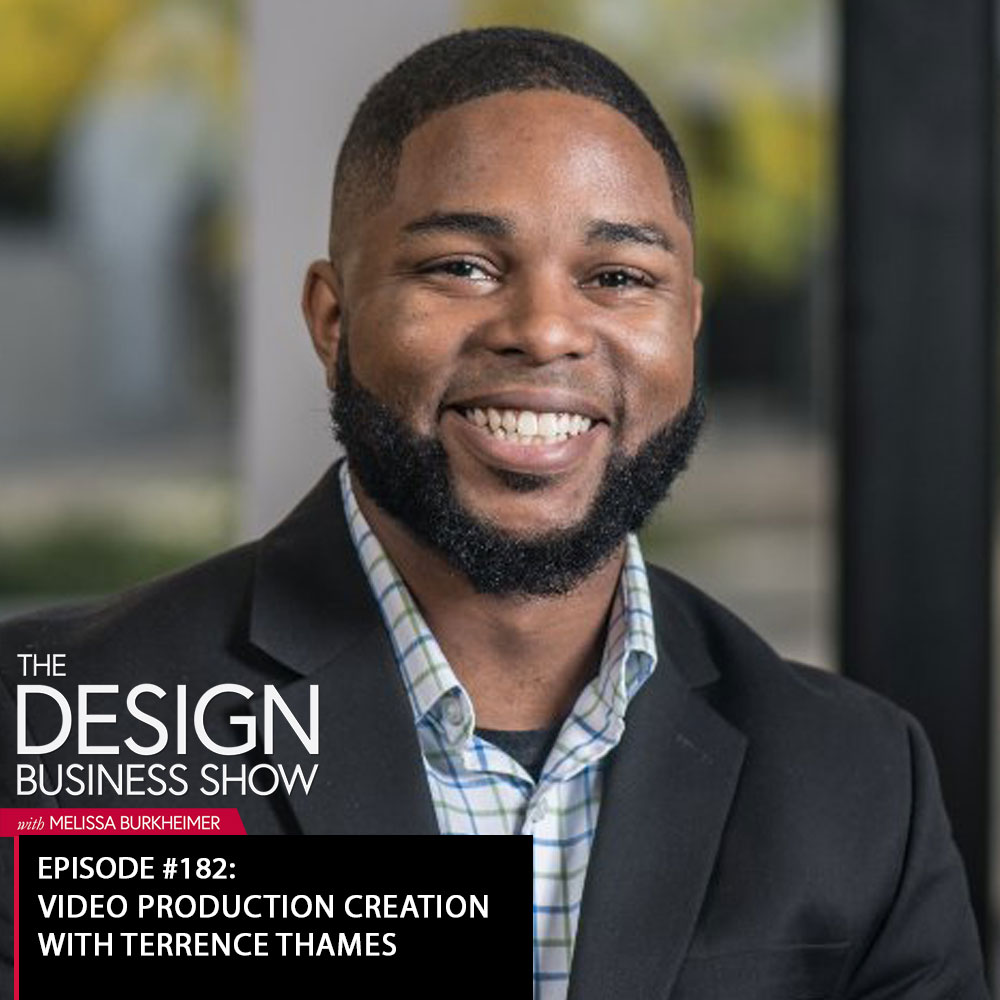 Terrence Thames is the CEO of Advanced Media Production Firm, LLC dba Cocoa Creative Agency. Terrence Thames is a man of faith, husband, father, and entrepreneur. Terrence has a passion for seeing others succeed in business and in life – especially people of color. Having grown up on the South Side of Chicago, Terrence was raised by his college-aged cousin in Iowa City at the age of 9 where he was exposed to a better life and more opportunities. At that time, Terrence became heavily involved in church, video production, journalism, and music.

Terrence is currently focused on family, faith, and wealth-building among minorities and their communities.

Creating His Business + Getting Experience

Understanding Your Business to Build a Team + Price Model

Connect with Terrence on LinkedIn